If you didn’t know IV diphenhydramine or IV Benadryl is on Shortage which means the pharmaceutical companies aren’t making enough or none at all. Some of this pharmaceutical companies say they won’t have any till 2020 which is insane and super scary. For people who like me rely on IV diphenhydramine to survive. Some because the medicines they take like chemo, IVIG, some antibiotics ect… some because like me are allergic to the world around them and even themselves sometimes. 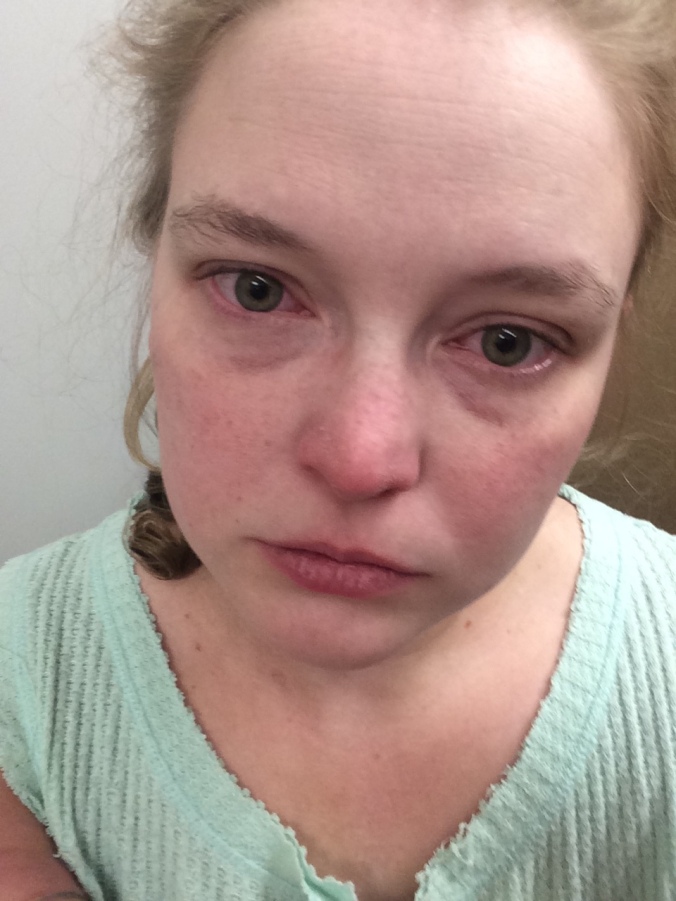 Having this shortage has killed some of my friends and many people. In all kinds of ways. When someone takes a medicine like chemo or IVIG and doesn’t take the diphenhydramine with it. It will cause more and more problems and could kill them. Or if someone comes to the hospital in anaphylactic shock and doesn’t take IV diphenhydramine it could kill them. 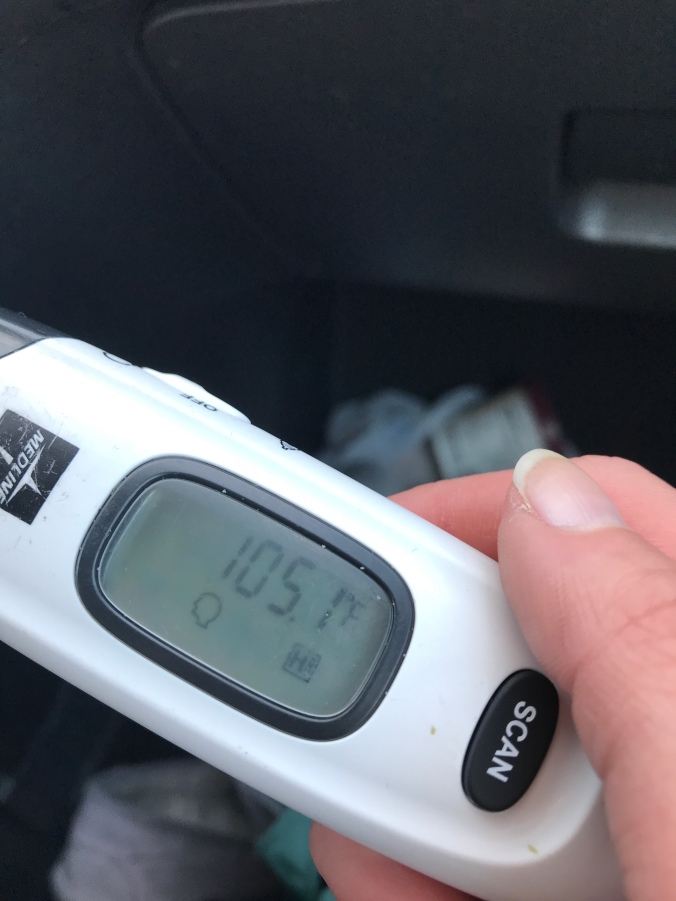 Some of the closest friends I have live off having IV diphenhydramine infused into themselves every moment of the day and every day of the week and some have been on this treatment for years and years and stopping it isn’t optional. And for others like myself every few hours we take IV diphenhydramine through central lines to be able to not having allergic reactions every part of the day or going into anaphylaxis every few hours. And so much more problems come up too. Soon you stop being able to breath while. You get infections because you are always having reactions and so much swelling has caused a backup of mucus and Congestion and their is bone pain stomach problems, vomiting so many others. Neuro problems. random high fevers. Flushing skin. seizures. 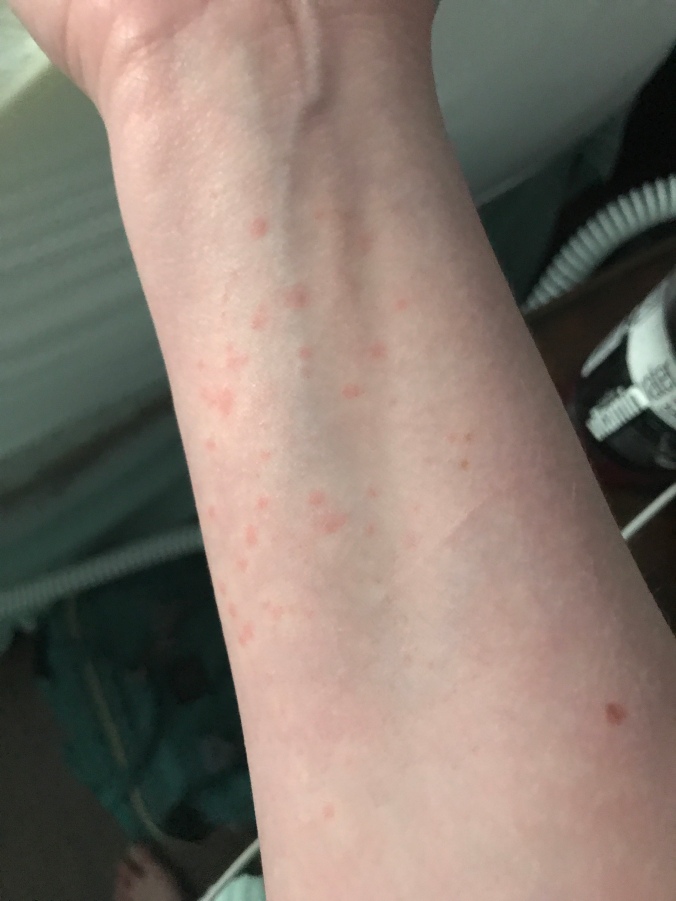 I pray that diphenhydramine in the IV/inject form is being made and becomes available soon! Till then I’ll be flushing red and praying for each person who needs it and can’t get enough or any at all.