This is post is brought to you by… The power of people who made me.. Shayweasel 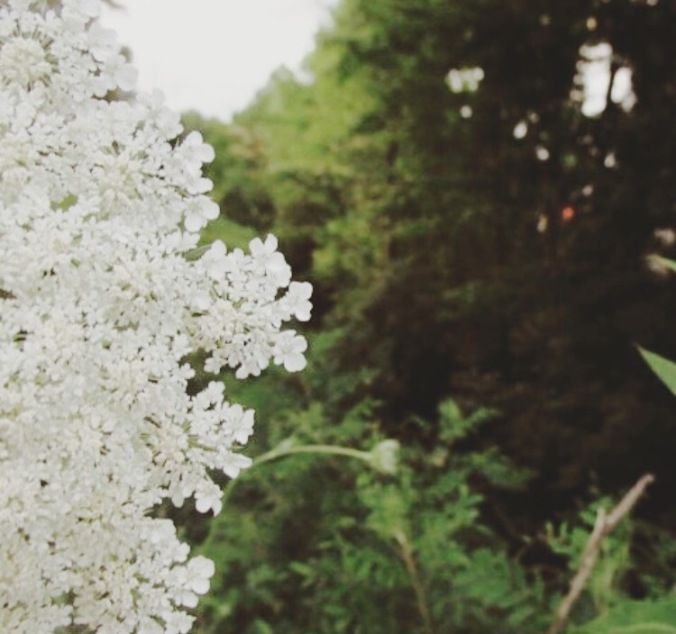 Born the youngest of five children my sass is shown from the first day and my personality is also shown on my first day out of the womb… I had all my siblings meet me for the first time and someone recorded it.. To say this video is funny is not even all of it.. Its so random and iconic of all of us besides the fact that Vana does love me now.. She did kick me in the head and sean kept trying to get me to move.. I’m gonna say that when my parents had me they knew no one could come close to my awesomeness and thats why they didn’t have anymore children.. Truth is I’m pretty sure God was like here is shay. She isn’t gonna be easy to keep alive, I forgot on a daily basis that running in front of cars, bus, in the road to chase a ballon that needed me to save it from going to the moon (i had a reason so therefore nothing can hurt me..) I am not a wild flower growing like a weed.. I am the weed the thing people see as annoying and confusing and the thing people try to kill but you never can really kill it.. I’ve heard time and time again how people either with speicel needs, or who had food allergies or had at two weeks old had a cold and how these people werent around when “our” grandparents were alive.. I am not a product of anything I am fantastic, I have food allergies, and I have rare diseases people “like” me were around but died of the things that would have killed me or… behind a close door they hid the child who was “different” like they were something to be ashamed of…. Everyone knew I was different and so did I.. when I was four years old, my big sister Vana threw a rock at a mean boy because he called me stupid, he was the same age as me and he could spell mom, dad, and his own name and I couldnt remember what letter came after F…. I now know that its U.. that little boy who came after F! But he was being mean and Vana said to him something along the lines of this “She can’t spell but at least she isn’t ugly..” She then took a rock and threw it at his head… I mean I’m adorably random. I’m shay the weasel part came when I was 11.

Boy meets world, the little sister to cory and erik is called weasel… Sammiy started calling me weasel and it never stopped… I am one weird randomly lovely human.. I fought to do everything… Read, Write, And have friends I was a really cool under 10 year old… When I was 10 people made fun of me for dancing to no music for tellng scary weird stories at the sleepovers and I had one friend who always listened and always told me everyone else was missing out and that I wasn’t stupid.. This friend AnnaJoh is the main reason I ever had faith that I could have friends.. I went through middle school and high school with two friends neither one lived with me and then when I made any friends after a while I noticed they would leave me.. Never ANnaJoh and I kept reminding myself that maybe it wasn’t me it was just the people. When I was 13 to when I was 19 years old I lived in Seaboard NC 700 people lived in this town..

I learned then from a lady named Gigi that she didn’t fit in in school but that dogs loved her and she loved them she gave me a dog and he become who I needed.. I learned from a lady named Mariem Hall who had a daughter named Edith Faye who had a very big personakity that after she had her daugther people told her that her daughter who was born with a disease in which her brain had water on it, she is the oldest people who ever lived without having a shunt put in and her mom had her naturally I just wanted to point that out but people told her to hide her child she said her at the time good friend who lived next door told her to hit her child with a rock… She said she moved to Seaboard for the safety and she said she vowed to not hide her beautifully fantastic child.. She didn’t.. And people welcomed edith into there life beause thats what you do as humans..

I tell you this because I might not look super different and I growing up was just me and my autism that I’m like yea I got that… I also got no collagen or a working stomach… so who cares?!!

My life is mine… My wonderful brain isn’t something I’m ashamed of, because why be?

I was never told by my mom or papa that I was stupid, I remembered sitting and listening to people tell my parents that I had arare form of dyslexia that could keep me from learning to read, write, and if they could get me to write my name I would be going above and beyound what they had seen.. I also was the first girl who was diagnosed with this form of dyslexia… My mom told me one day as I sat with a pen She looked at me and said you don’t have to write to be amazing.. I was like well duh I’m awesome..

I and my mom and anyone who ever tried to help me learn to read and write… It took time and I didn’t understand it…. But I did… 12 years old not to late..

I was sick always being sick now isn’t new… I had to fight in school, in life, to make friends to be the shayweasel I am now…

I know I’m not like you but I don’t see the problem.. I don’t see the problem… Because there isn’t a problem with me.. I am different but not wrong and the people who showed me this.. Are the only people I really care about… They are my family, Stephie who always had my back through out my whole life once I was fighting with sammiy about how this was my barbie and she couldn’t play with it.. Stephie came into the room and she had not been home all day had no clue what we were fighting about but she took my back… And she pushed sammiy and handed me my babrie… which she then told sammiy she was sorry and we ended up getting lollipops out of the thing… Don’t know how..

I have a family who always stands up and by me… I am not anyone but who I want to be.. Shayweasel… My body has no clue what it is doing but I do… Its keeping me alive.. It COULD very well do a better job at keeping me alive but if it did I might not be who I am today.. So it can fail me but I won’t fail myself by being anything other then what the people who believe and fight through hell want me to be… Me…

I am in a battle that is scary because I’m in pain… But I don’t want anything else, I could be healther that’d be great but if I never have better treatments and I never get any better… I’m ok, because I’ve only gotten stronger as my failing body does what it does… fails.. I don’t “hope” tomorrow is better and that I’ll be brave.. I’m gonna wake up and smile or get mad or do whatever I don’t hope for better treatment or a cure I just fight and I live… I don’t see hoping for a better tomorrow is doing anything I don’t need hope I’m ok with how things are you see… If my mom would have just said I hope she can read one day I see that as her giving up or not trying for today… I am never gonna hope tomorrow is better or this next year is bettter I am better today right now and I am gonna be ok…  Let me tell ya…. Because myself, my Stephie, my family, my best friends… We all. Together will fight and we just keep going…